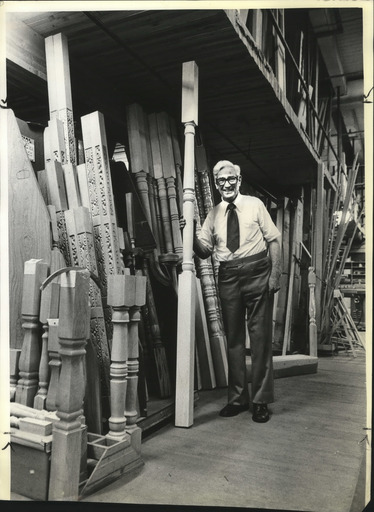 The year 2021 has a lot on its shoulders.  The preceding year, 2020, definitely created a fair share of challenges.  With a new year, comes a chance for new beginnings.  At McCoy Millwork, we are ready to embrace this wholeheartedly.  We are committed to making this a year for celebration, and that starts with celebrating our 75th Anniversary!  We thought it would be the perfect time to share a bit of our history and how we got to where we are today! 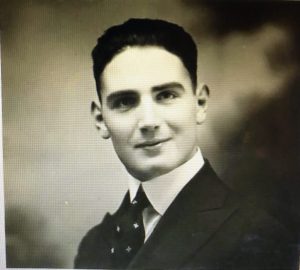 The founder of McCoy Millwork was Alton McCoy. McCoy was born in 1899 in Duluth Minnesota. He was the son of Canadian immigrants, and was of Scottish/Irish descent.  Al McCoy spent many years as a Seaman before settling in the City of Portland with his wife Catherine after World War II. 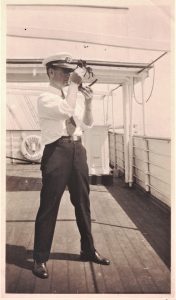 In 1946, Al McCoy opened the doors of the Al McCoy Lumber Company in the NW Alphabet District of Portland, OR. He distributed and sold Lumber and Hardwood Flooring to begin with.  He struggled securing exclusive products lines and had to continuously evolve until he settled on specialty mouldings, millwork, and stair parts geared toward the home remodeling market in the 1960s.  In an August 1979 article in The Oregonian, McCoy stated “I never liked competition, so I got into something that most other people don’t sell, and the people who need it come to me”.  He was proud to be a resource of specialty items and wanted to be that resource for the Portland Homeowner.

Al was known to be a bit of a ornery character who loved his cigars and was no stranger to the racetrack.  He worked in the shop, almost daily, up to the time of his death in the late 1970’s. McCoy Millwork has been known by many different names over the years (Al McCoy Lumber Co., McCoy Door Co., McCoy Stair and Millwork), however, customer service and access to specialty products has and always will be a priority.  His spirit, tenacity, and love for his business has carried through as McCoy Millwork evolved into the present. 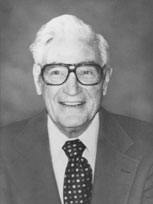 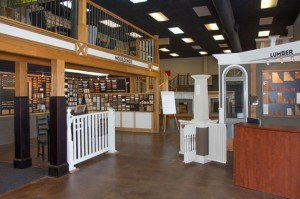 Today, we are still committed to providing exceptional service and expert advice to our customers.  We are so happy to be a go-to resource to not just Contractors, Carpenters, and those in the trade, but to Homeowners and the DIY’ers.  We understand that the home building and remodeling process can be difficult to traverse and that is why we want to help our customers have the best experience possible.  We have expanded our customer base outside of the Portland Metro area to include the Oregon Coast, Central Oregon, and Western Washington.  In addition to a regional presence, we have expanded our reach by shipping our products nationwide.  We can’t wait to see what the future holds as our company continues to grow.  We like to think that Al McCoy is smiling somewhere to know what a legacy he has left behind. 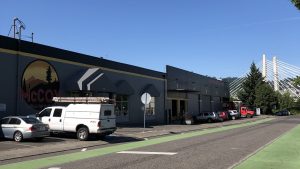 3 Responses to “The History of Alton McCoy and McCoy Millwork” 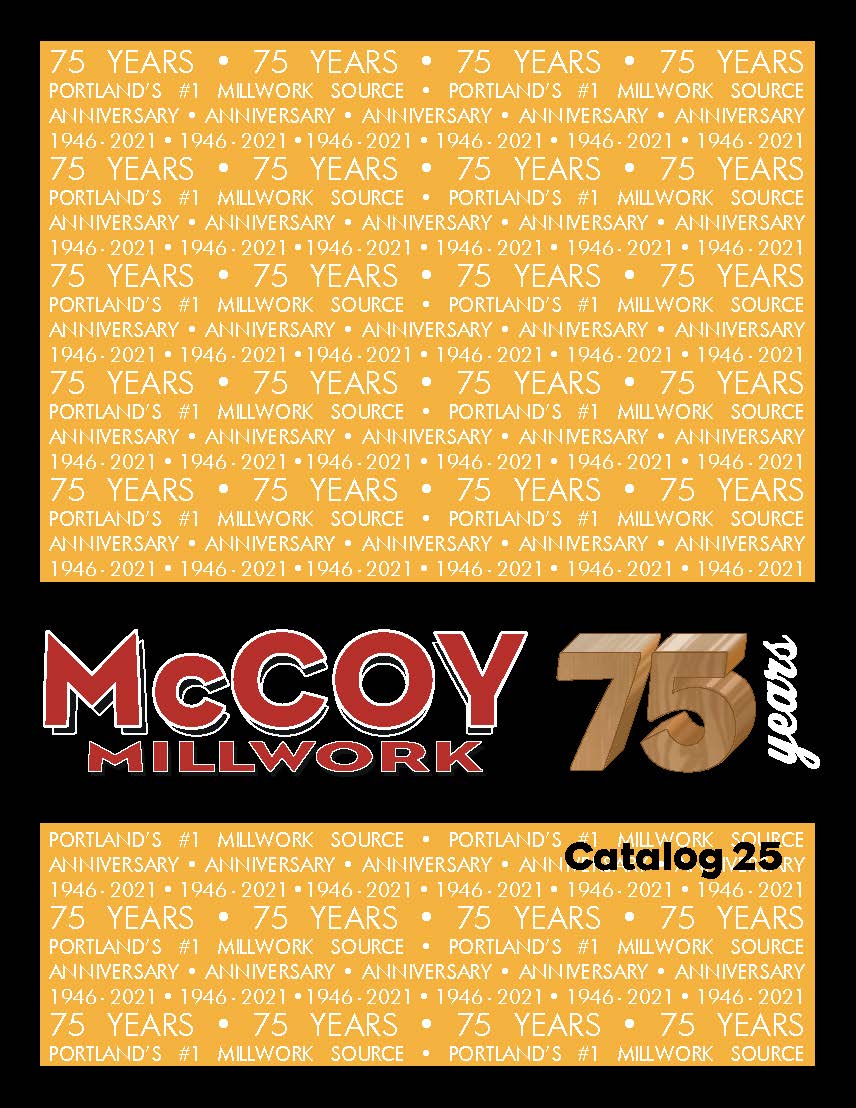